We Have a New Director of Customer Account Management 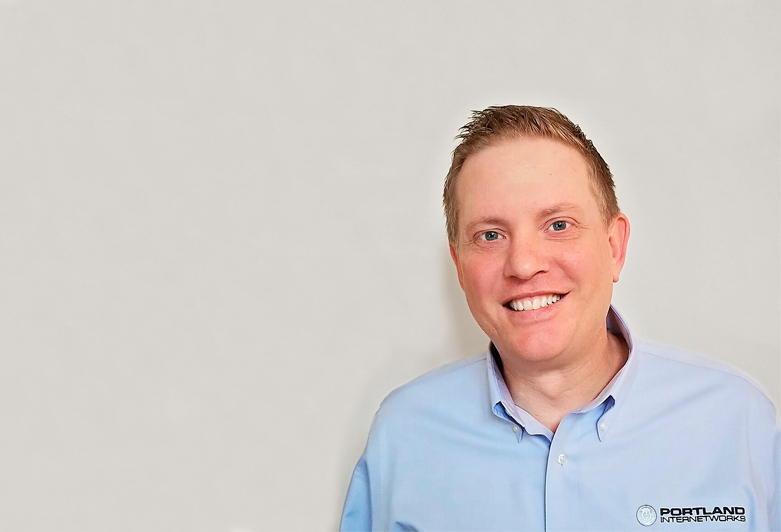 It only took one phone call to change Chad’s life and lead him into the world of MSPs. Chad was working as a sales team lead for HP when he received a call from a recruiter for a solutions architect position at a MSP in Denver. Here was a job that blended technical acumen with sales ability; it was a perfect fit for him. Fast forward to now, Chad joins the Portland Internetworks team as director of customer account management. He’s a problem solver at his core; he was always seen as “the guy who knew how to make your PC actually do things.” He found his passion for technology as a teenager, a passion which has led him to a career in IT.

Chad has 25 years in the IT business, 16 of which have been in management roles at MSPs. Needless to say, he’s ready to hit the ground running with his new team. When he’s not directing the account management team, Chad can be found enjoying different activities outside. You can find Chad and his family enjoying the Pacific Northwest’s offering through frequent camping trips. He also spends a fair amount of time in the kitchen, and feels a sense of accomplishment from making a delicious meal. When asked about his ideal day, Chad said it would start off by leading his team to closing on a big contract at work, winning a green chili cookoff in the afternoon, and ending the day by the campfire with his family, ice cold beer in hand.

Be it landing deals at work, perfecting a recipe, playing a game of Monopoly or golf, Chad is competitive and always works to improve his craft. He’s passionate not only about technology, but also about building teams that work. That’s the kind of person you want on your team, and we’re happy that he decided to join ours.