Leveling Up Your Communication with Teams 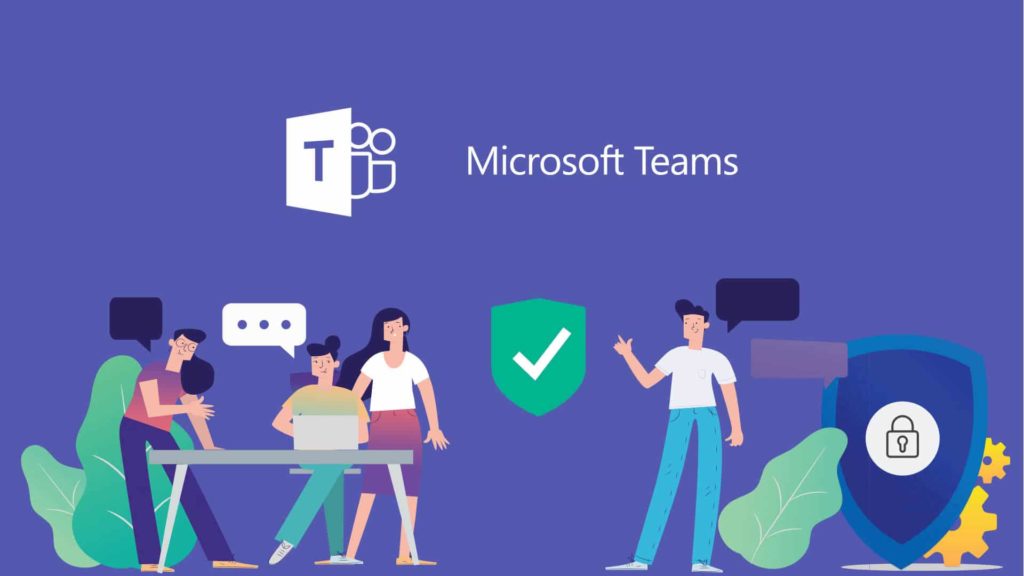 Office365 is a product that you’re likely already paying for, whether that’s because you needed a Microsoft Word license or just because your IT person told you to. If that’s true and you are paying for the subscription, it’s also likely that there are a few of its products that you’re not using. A lot of people know of Teams but don’t know much about how it works or why they’d want to use it to replace their current tools. Teams gives you the ability to more easily stay in the loop when you’re working from home, be it through voice, video or instant messaging.

We’ve said it before, and we’ll say it again: Teams is a great collaboration and communication tool, one that’s becoming more and more vital now that we’re all working from home. Teams works great as a replacement to Zoom or Skype; if you’re utilizing either of those platforms, you may want to reconsider paying for a redundant tool and make the switch to Teams.

Collaborating with your colleagues over Teams is couldn’t be easier if you’re already using other Office365 tools such as OneDrive. File sharing and collaborating is made easy with OneDrive and Teams. Teams can also make a great replacement to Slack, as it allows for private messaging as well as group messaging. You can also create separate channels centered around specific topics. In this sense, Teams can become the bulletin board of sorts for your organization; allowing people to view relevant information at-a-glance.

Teams can also be used in place of your desk phone. You become more mobile when you are no longer tied to using your desk phone while you’re at work. Just like a regular phone, you can use Teams to make or receive a call. You can also transfer, mute and unmute calls. You can also port your number into the Teams phone system, which means you don’t have to worry about switching your number. There’s minimal configuration when it comes to setting up Teams as your phone system.

Teams is a simple and easy to use tool with lots of benefits, and it’s something that you likely are already paying for. To learn more about its functionality and whether it’s right for you and your team, drop us a line and we’ll be happy to chat more.