Meet the Man Behind Service 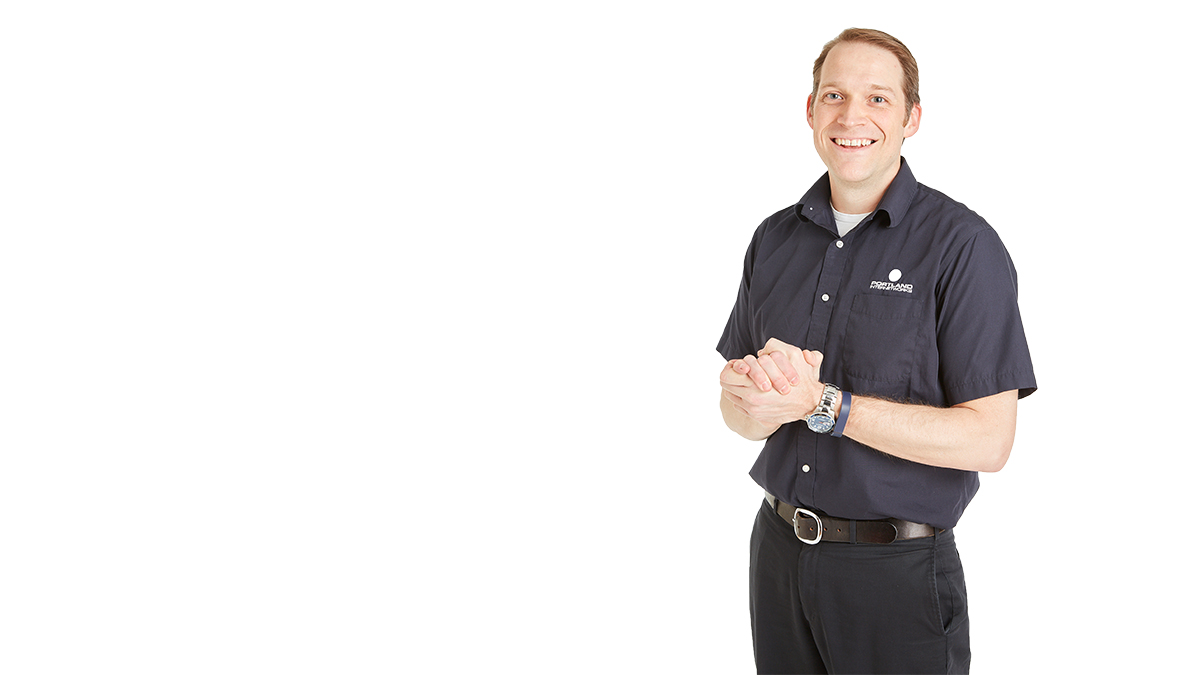 One fabled day twenty-three years ago, Tim McWilliams was offered a position to deploy DSL services and infrastructure for businesses all across Oregon. Twenty-three years later, he is still happily employed by that same company. That company (shockingly) is Portland Internetworks! During his tenure, Tim has served in a variety of support and engineering roles, supporting everything from dial-up internet, to Windows 95, to Cisco Meraki. Over the years, Tim has worked his way up the ranks and now oversees our entire service team.

While he spends his workdays making sure our service operations are running smoothly, Tim is also an avid runner outside of the office. Tim says that running has been a huge part of his life for nearly two decades – a hobby that he’s inspired others at Portland Internetworks to pick up, too. Tim lead our Hood to Coast team this year, which marks his seventh time completing the race. Additionally, he’s also completed a 50-mile ultra-marathon, and has his sights on a 100-miler next.

When he’s not hitting the pavement, Tim loves spending time with his family, exploring all of the beautiful nature that the northwest has to offer, and tending to his lawn (which he’s particularly proud of, by the way). Tim’s favorite food is potatoes – any kind of potatoes. French fries, baked potatoes, you name it. (He literally has a potato calendar on his desk.) His favorite color is lime green, as it reminds him of the console sessions from his network engineering days, and his favorite movie is The Goonies. When he asked him why it was his favorite, he simply replied, “If you question me, I suggest you drop everything and watch it right now.”

Described as overtly positive and optimistic by those close to him, Tim is the definition of what you would call a glass half-full kind of guy. Tim is dependable, loyal, kind, incredibly knowledgeable, and always there to help, no matter the problem.

Tim is an integral member of the crew at Portland Internetworks, and we’re incredibly happy to have him here. Cheers to twenty-three years, Tim. Thank you for everything that you do for us, and for our clients!

Connect with Tim via LinkedIn or Email.