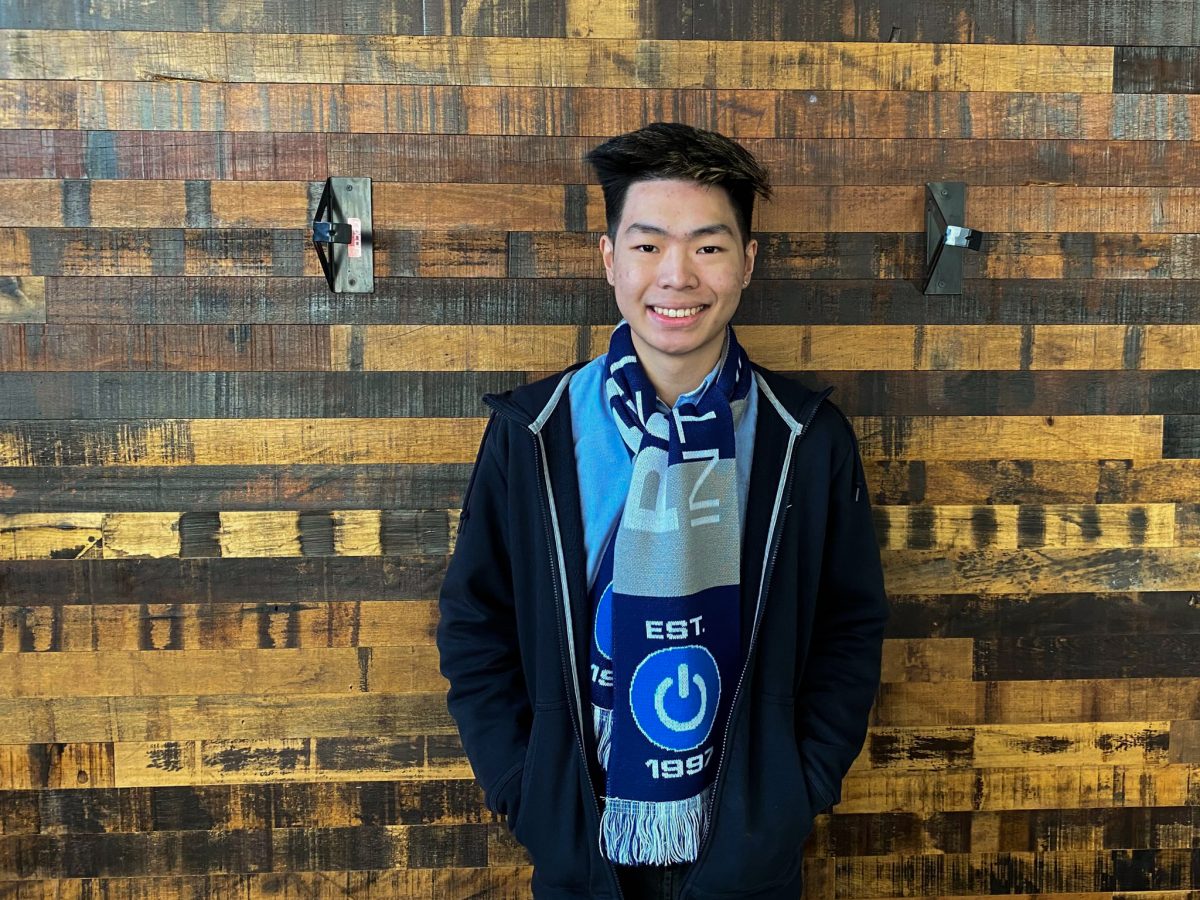 Marcius’ entry into the world of technology was a natural one. Growing up in a technology-rich environment, Marcius was immersed in computers and IT at a young age. By the time he was four, he was already playing around on his dad’s old computer. Since then, Marcius knew that he belonged in the technology world and sought after a fitting career. Fast forward to 2018, Marcius met Doug who was a guest speaker in one of Marcius’ business classes. From that connection, Portland Internetworks has found its newest IT Service Intern, and Marcius has found a start to his career in IT.

When it comes to technology, Marcius’ knowledge extends beyond his years. By eight years old, he had already taught himself to type and was troubleshooting software problems. From there he was hosting servers for video games and then went on to build his own computers. Marcius is currently studying business information systems at Oregon State University. He’s ready to put his IT knowledge to work, and is eager to learn all that he can during his time on the service desk. He says that his favorite thing so far about joining the team is the warm welcome he’s received from all of his new colleagues.

Even when he’s not at work, Marcius says that one of his favorite things to do is tinker with technology (yes, he’ll fit in just fine around here). Apart from technology, Marcius likes to spend quality time with friends and family, whether that’s bombing down hills on his longboard, fishing in a serene lake, or eating a seemingly endless bowl of his mom’s spaghetti.